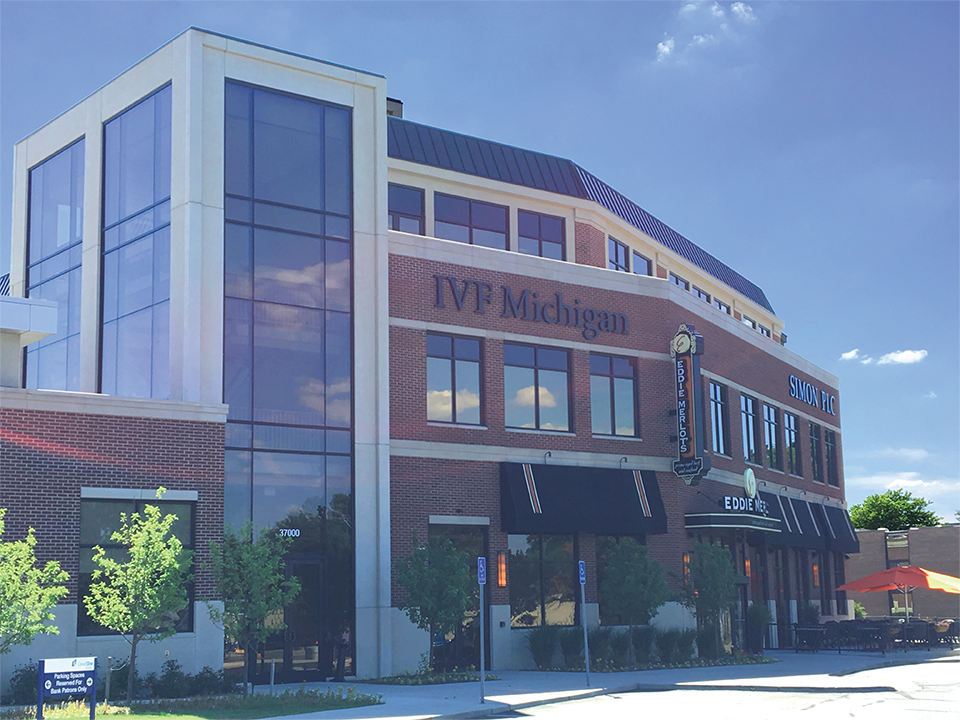 The physicians of IVF Michigan Fertility Centers complete more IVF cycles per year than any other specialists in the state and have helped thousands of couples realize their dreams of parenthood. At IVF Michigan and IVF Ohio Fertility Center, each couple is assessed and a treatment plan is designed specifically for them.